A sense of fairytale!

We welcome you to Nafplio, a unique city that fascinates every visitor! The natural beauty of the area, the culture that is pervasive in every corner, the picturesque alleys and the smiling people will give you the best impression. Besides, no one visits Nafplio only for once!

The history of the city

Nafplio or Anapli is the capital of the prefecture of Argolis in Peloponnese region. It is a city with a great historical and cultural tradition. According to mythology, Nafplio was built by Nafplio, son of Poseidon and Amymon. During the Mycenaean period the city was one of the most powerful seaport cities - states of Greece. Until the 7th century BC the city was autonomous and then conquered by Argos. In the 10th century after the invasion of the Arabs it was completely destroyed, but a century later it emerged again as an important trading center. After a century, the city was occupied by the Venetians and in 1540 by the Turks, then again by the Venetians and in 1715 by the Turks once again and finally liberated in 1822 at the end of the revolution. Nafplio consists of the old and new city. The new city has the characteristics of a modern city with big streets, blocks of flats and shops. The old city’s ambiance is traditional along with neoclassical buildings and narrow streets.

The city of Nafplio nowadays

Nowadays, Nafplio is a popular tourist destination and attracts thousands of tourists each year from Greece and abroad as well. It is a city worth visiting all year long as depending on the time you will be there you will discover different parts of the city you will definitely love.

How to get there

Nafplio is 144 km from Athens. It is easily accessible for long or short day trips even for one-day excursions. You can reach Nafplio by car, driving the Athens - Tripoli highway, or by bus as there are regular routes to and from Athens every day.

In Nafplio, we love cuisine of good quality, so there are a lot of options for dining. You can find tasty dishes and local recipes in the city's restaurants and taverns. We recommend you to taste grilled chicken with French fries in lemon sauce and gogkes (traditional, handmade pasta with grated cheese).

You can visit the interesting nearby areas starting from Nafplio. 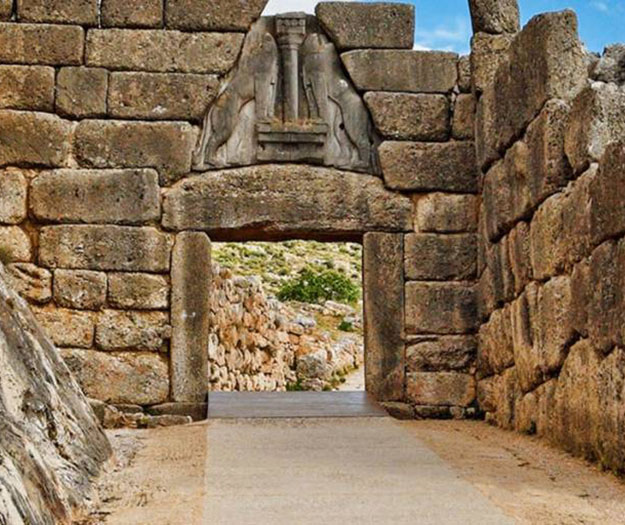 Mycenae is one of the most important archaeological sites of Peloponnese. The ancient city was built at a strategic point and was inhabited since 2.500 BC, but in the period 1600 - 1100 BC it was at its absolute peak. Excavations began in 1874-1876 by Henry Schliemann, but they still continue to this day. In the archaeological site of Mycenae you can admire the Lion's Gate, the Palace, the Vaulted Tombs and the Archaeological Museum. 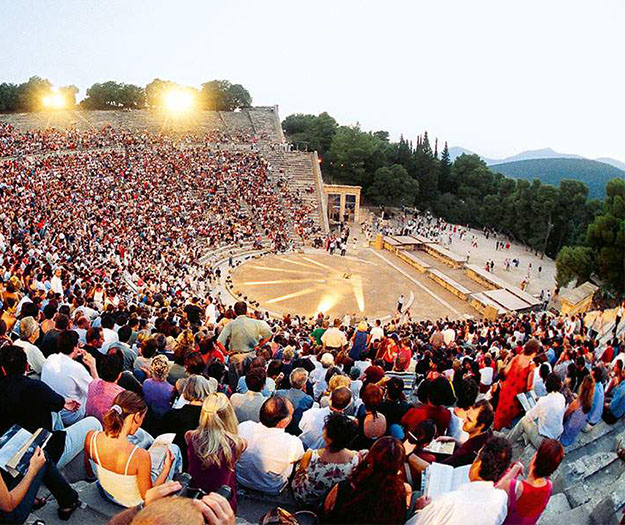 The Ancient Theater of Epidaurus is the most beautiful and best preserved theater in Greece. Asklepieion, the site of the Theater, was one of the great sanctuaries of Antiquity. Gradually, sports and art competitions, as well as drama competitions took place there. The theater has not been reformed like other Greek theaters, so its original form has been preserved. Nowadays the theater is open during the Epidaurus festival, which takes place every year. It can seat about 12,000 spectators. 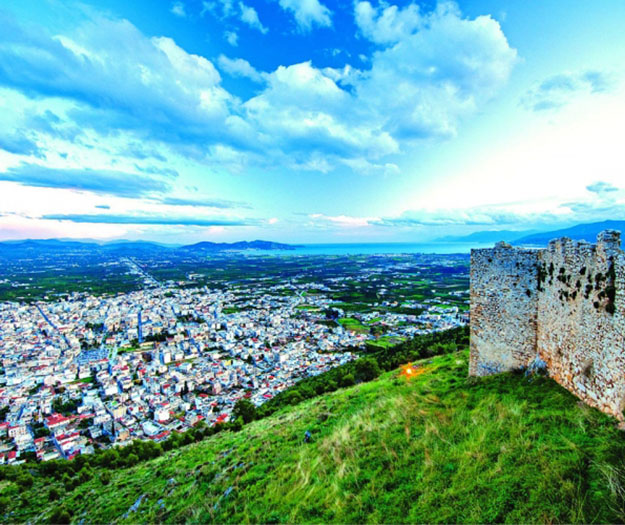 Argos is just 11 km from Nafplio. It is the oldest city in Europe. Argos has many attractions of archaeological interest, such as the Ancient Theater with great acoustics, Aspidos Hill and Larissa Castle with the magnificent view of the city. The Church of Saint Peter, the city’s saint patron, is located in the main square and is open many hours of the day. In Argos, there are also a lot of shops as well as trendy cafes that create a pleasant mood.

You can find out more about which cookies we are using or switch them off in settings.

This website uses cookies so that we can provide you with the best user experience possible. Cookie information is stored in your browser and performs functions such as recognising you when you return to our website and helping our team to understand which sections of the website you find most interesting and useful.

Strictly Necessary Cookie should be enabled at all times so that we can save your preferences for cookie settings.

If you disable this cookie, we will not be able to save your preferences. This means that every time you visit this website you will need to enable or disable cookies again.

This website uses Google Analytics to collect anonymous information such as the number of visitors to the site, and the most popular pages.

Please enable Strictly Necessary Cookies first so that we can save your preferences!